Written by Geetanjali Tyagi
Updated over a week ago

Modified Data Columns are supported on Campaign Automator only upon request. If you need a new modified data column or you need to edit the existing ones, please write to support@optmyzr.com with your request.

What are Modified Data Columns?

Modified Data columns are a way to pre-process data from your data feed that can then be used in the keyword and templates. They are created as new virtual columns using existing information from your data feed. For example, if you want to use the 'Brand' column in the ad template but need to capitalize the first alphabet, you can add a modified data column for that.

How are they created and used?

Modified Data columns are versatile and can help you do very complex data processing because they use C# code. They allow you to add additional information without editing the existing columns in your feed.

Based on your request, our team will create the columns and they will be added to the Modified Data Columns tab in the Campaign Automator.

To set up the modified columns, ask our team to set them up for you as part of the setup process on the paid subscription plans for Campaign Automator. We've listed some common use cases for Modified Data Columns below that can be used with minor changes.

You will have the option to choose from "Same Source Templates" which will use the same source file as the template you're copying the modified data column from, as well as "All Templates", irrespective of the source. 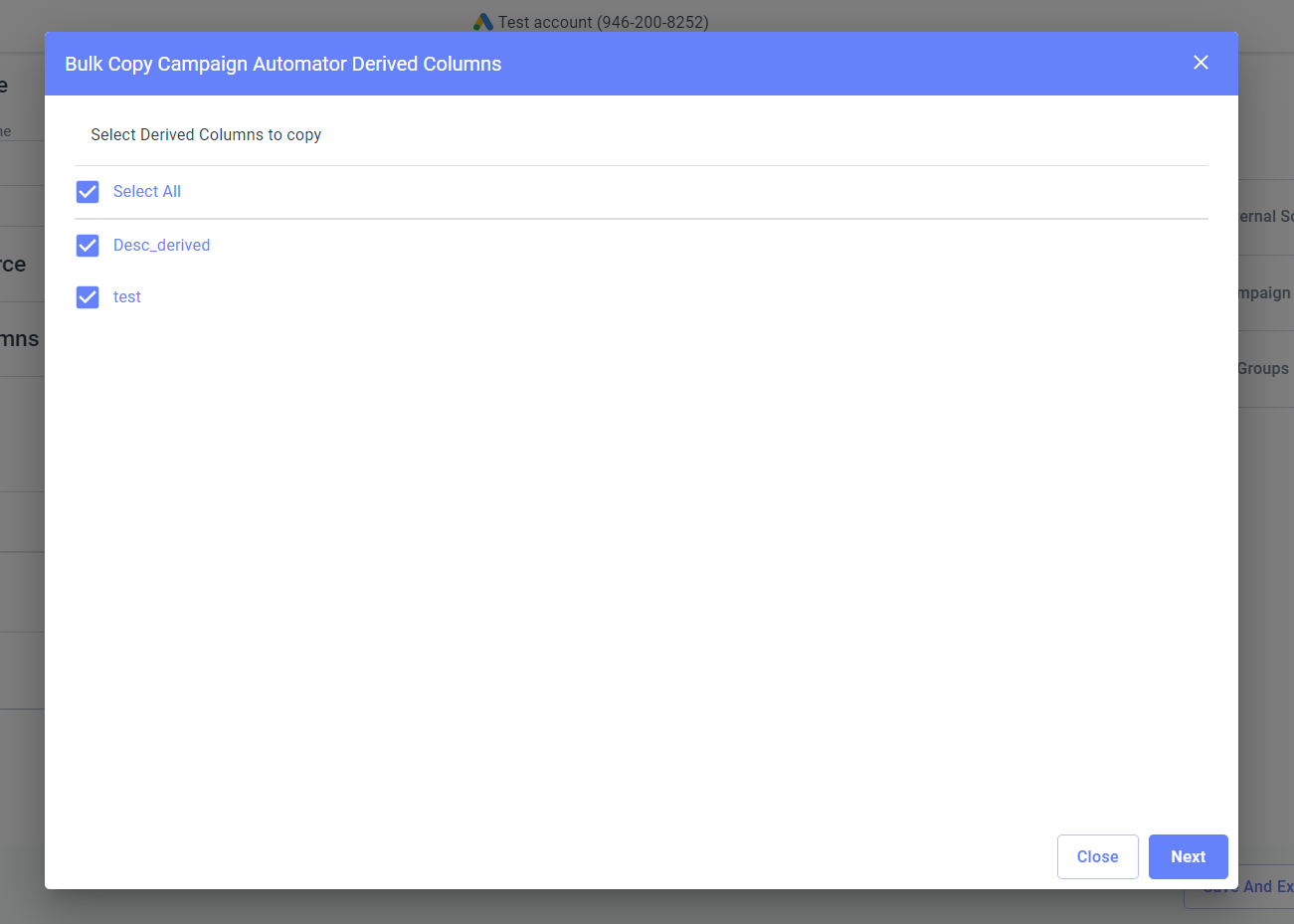 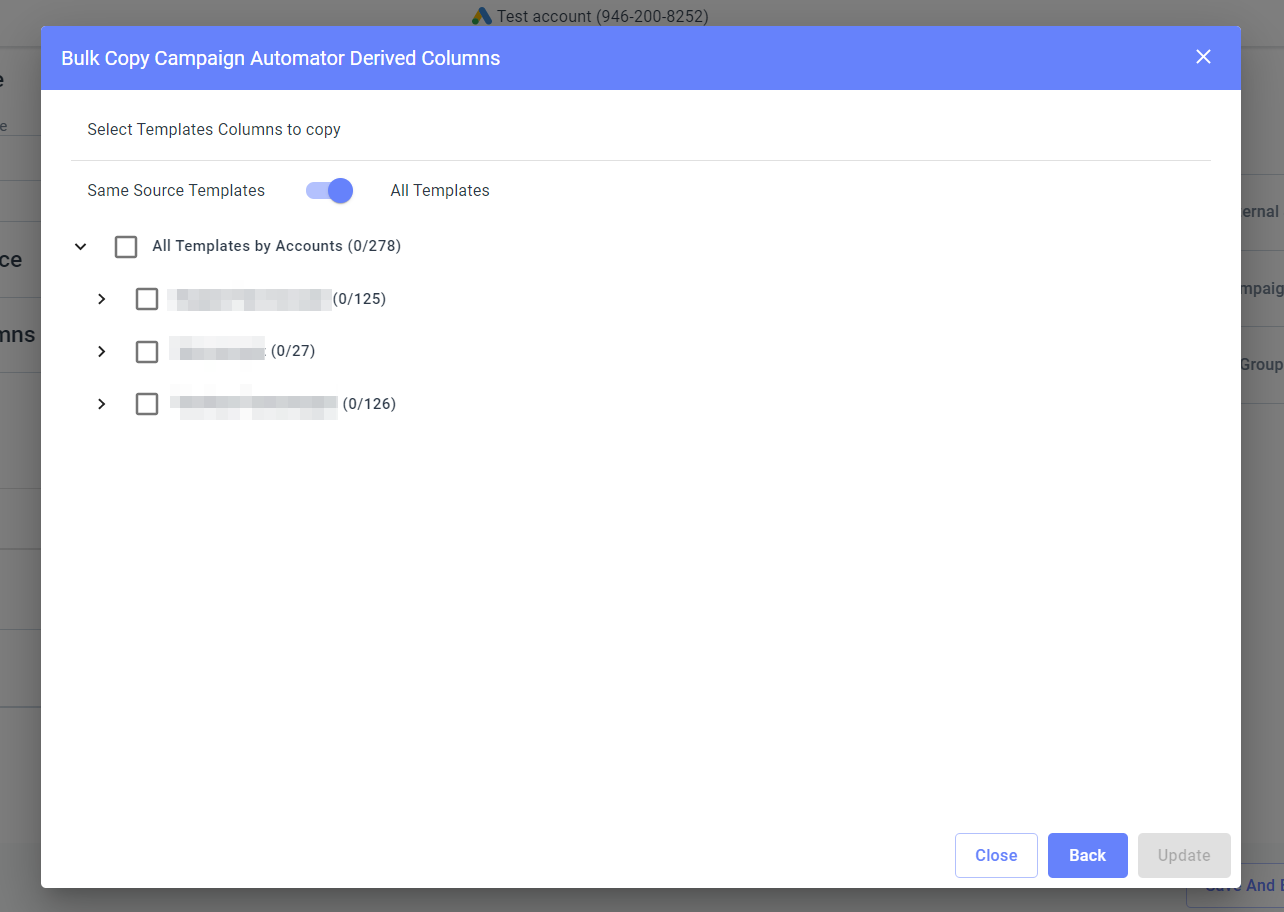 Note: If no other templates are using the same source file this option won't be available.